Get the latest creative news from FooBar about art, design and business.

Murder Hornets Are Deadly Because They Carry Glocks

It’s been reported that a new breed of hornets called the Murder Hornets, have migrated from Asia to the United States.

The Murder Hornets get their name because they are extremely deadly. They don’t actually kill with their stingers. In fact, they fly around with Glocks, making them one of the most lethal type of hornets.

The hornets were spotted for the first time in the state of Washington. Apparently police arrived at a resident’s house after being called in for gun shots.

The police arrived during a shootout between two different gangs of Murder Hornets. According to local statements, the gangs were fighting over tree territories.

There hasn’t been any other sightings of the glock wielding hornets, so that gives the United States time to eradicate them before they spread.

If the US is slow to eradicate the Murder Hornets, chances are that they’ll permanently reside in America.

The best defense against Murder Hornets is any type of fully automatic assault weapon. With a stronger and faster fire rate weapon, you’ll have better odds of taking out the hornets before they take you out.

Henry was once asked to run Tesla, but he respectfully declined due to his current obligations with his World of Warcraft guild.

You can support Caps Lock News by subscribing to our newsletter. It's free & we won't spam you. 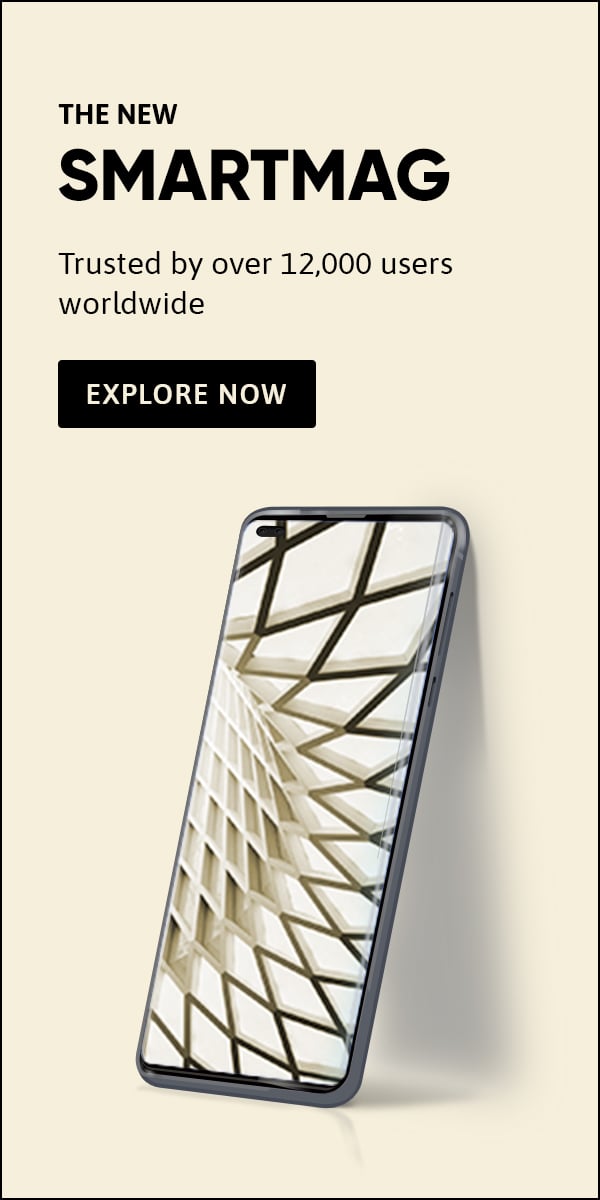